4 replies to this topic

Further Education
For further educational purposes, here are some examples of well known traps and you can decide for yourself whether they are gay or not.
Felix Argyle
Spoiler 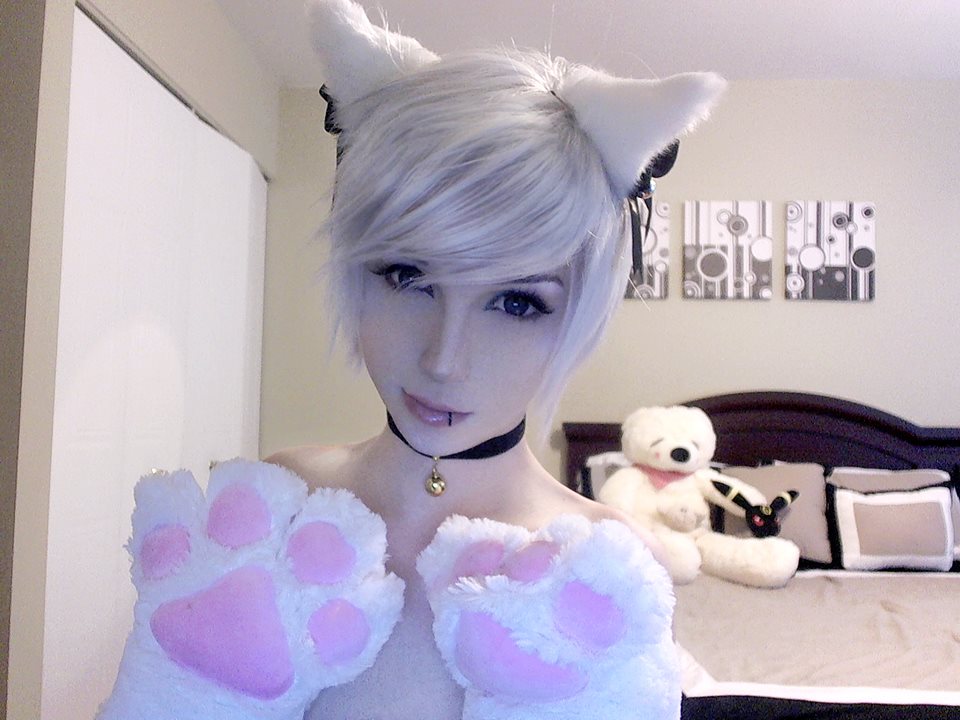 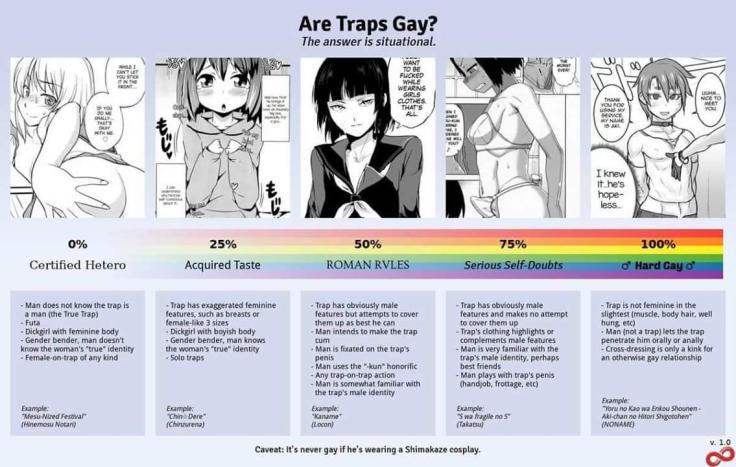 To Be Or Not To be, Just Pick One!

You should know better by now Thrash.

I didn't read the post; who is the trap attracted to? Without that piece of information, I can't tell you if the trap is gay. #notalltraps #spellspeed4

Also Manoka I know you can do better than that. Please use full sized images please.

Back to The Chat Room